Webcam and the Reform Laptop

I am curious if anyone has used a USB webcam with their Reform yet? I’m wondering which models work, and if there was anything special needed to get it all working? IE: is hardware support for them baked into the kernel the Reform is using?

I was curious so I used my Logitech webcam with Reform just now. Using Jitsi inside chromium seemed to work ok! I’d assume other HID USB cameras would “just work” but I’m sure there are some variables as well.

I’ve got a MeeAudio C6A 1080p webcam. I’ve been using it with Jitsi on my Reform. Plugged it in and it just worked. Didn’t need to install anything.

I have two Logitech cameras. One ( A C series model) doesn’t play well with Linux. The other is an older notebook pro model. I guess I should try one, but I was under the impression that Logitech cameras were not the best in that regard.

Nice! Is there something special about Mee as a company? Do their products tend to work with Linux out of the box?

IIRC I found it listed somewhere as not requiring any binary blobs under Linux, but I can’t seem to find where I read that now.

I just tried the logitech notebook pro camera I have with it, and it worked. I used Dino to make a video call via XMPP. 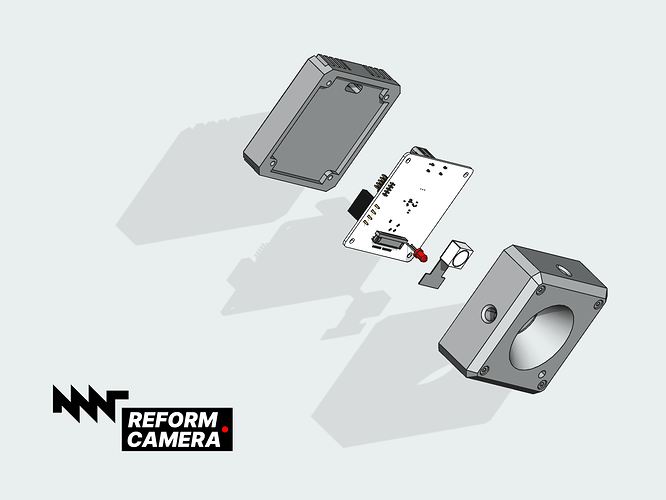 Lukas mentioned it is a real thing. So there is that. I am certainly more interested in the Pocket Reform, but the camera will be cool as well.

I don’t know. I saw the graphics and schematics in the repo Reform / reform-camera · GitLab

Add the Logitech, Inc. HD Pro Webcam C920 to the list of supported models. I tested using cheese and audacity and was able to record audio and video.