I 3d printed a custom lid / back panel

I 3d printed this custom lid for my mnt reform 2. 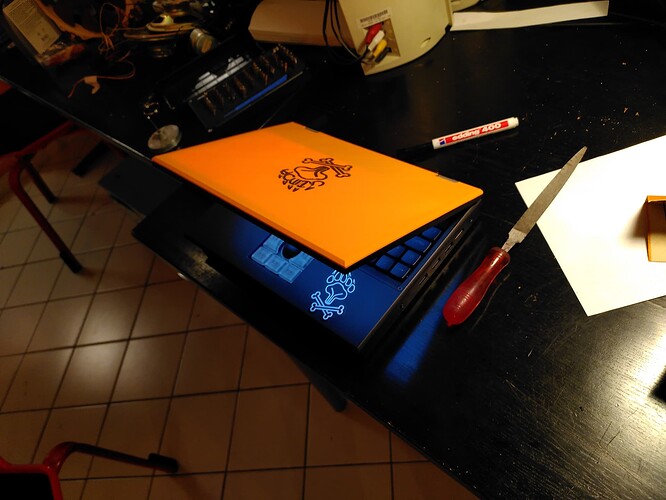 This is my second attempt at this. This is not currently a good solution but just about good enough for me to leave it on and use it for a while, hopefully until my next revision.

I modified the .step file from the mnt repository using FreeCAD and made some optimizations for 3d printing. Some of them are based purely on guess work, others on earlier attempts at this. The most important change I made is making the screw holes big enough to take threaded inserts. This was actually suggested by @mntmn and it does wonders. 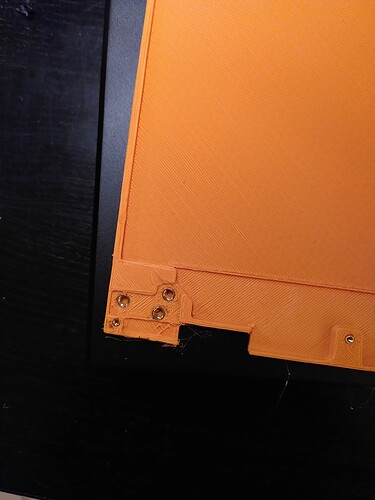 The metal back panel is optimized for weight, but with 3d printed plastic that isn’t much of an issue, so I made the panel thicker wherever possible. 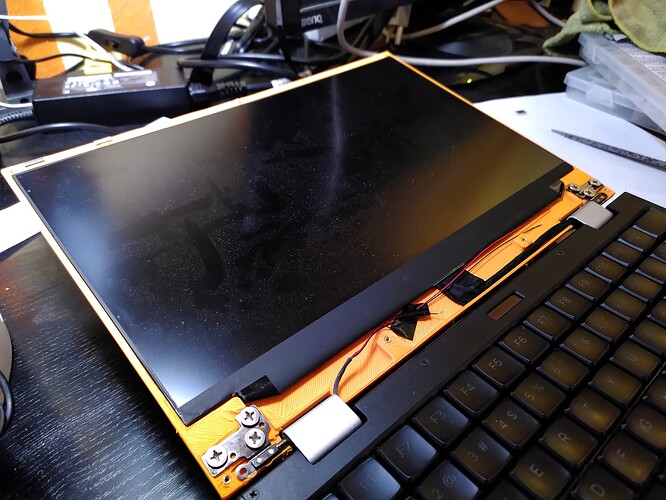 This print has many issues. For one thing I printed at low quality and low infill. It is not intended to be the final version of this, I just wanted to see if everything would fit, which it did. Also I used a Creality Ender 5 Plus that I purchased specifically for this purpose and while the printer is large and cheap, it is also pretty crappy. I have already ordered a couple of upgrades for the next run. 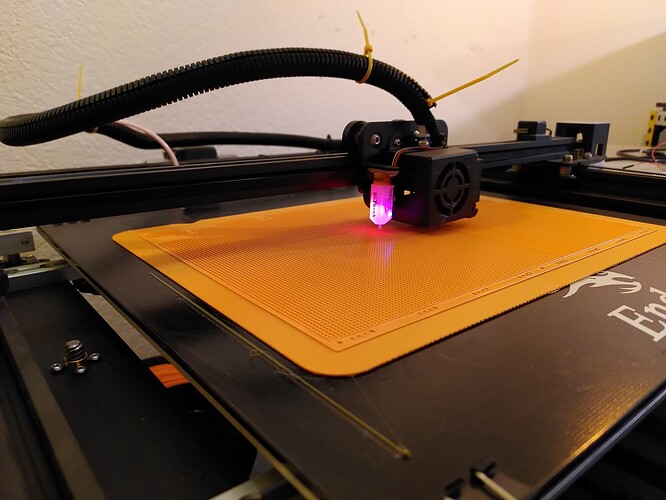 The issues I have with this print include massive under extrusion to the point of de lamination of layers and one piece breaking off when I tightened the screw. Also the model is slightly too long (front to back) resulting in a bend when mounted. Not quite sure what caused that. Also this was my first time installing threaded inserts and I did it using a soldering iron with a regular tip, which was not well suited for the task. Finally with the low infill and the thing being made from plastic, it is not actually very sturdy. When I press on it from the back, it shows up on the LCD in the front 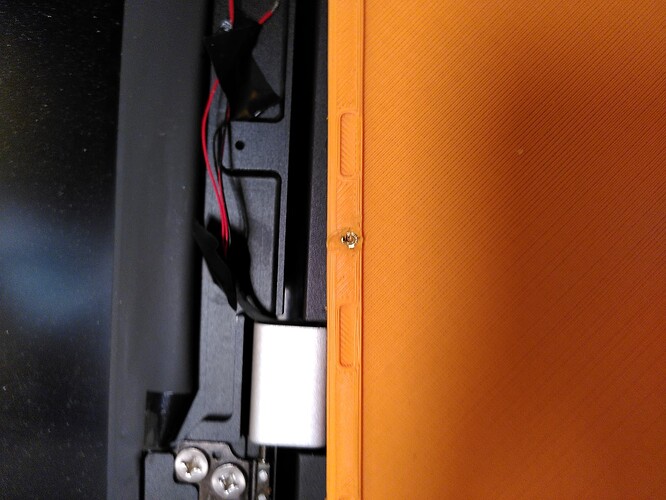 I used orange rather than black for debugging purposes. One side effect of that is that the backlight from the LCD shines through the back of the lid 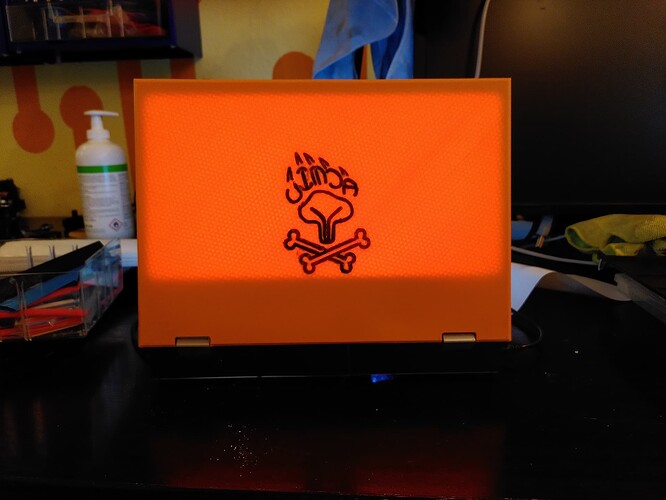 For my next revision I plan on adding space for Wifi antennas. I’ve had quite some problems with bad reception on the reform and since I’m printing plastic, I might as well take advantage of it. I’ll also want to remove more of the weight optimizations to make it more stable.

The end goal is to have a custom lid with my own logo of choice. But I am not sure as of yet how I’ll make the final model. I might attempt to print it at a higher resolution and with 100% infill, or I might get it made at shapeways. But that is a problem for future me, first I’ll do some more tinkering and print a couple more prototypes

Very cool! I love the enclosure myself so I wont be doing something similar, but I do like how making your own lid gives you all kinds of customization options! Thanks for sharing!

This is really cool. I wonder if I could hide my 8db wifi antennas in something like that. I only know how to use OpenSCAD, so I’d have to re-model the lid in it, but… might be worth a try?

Love it! Very cool. This is the kind of post I’ve been waiting for!