Just came back to a seemingly dead board 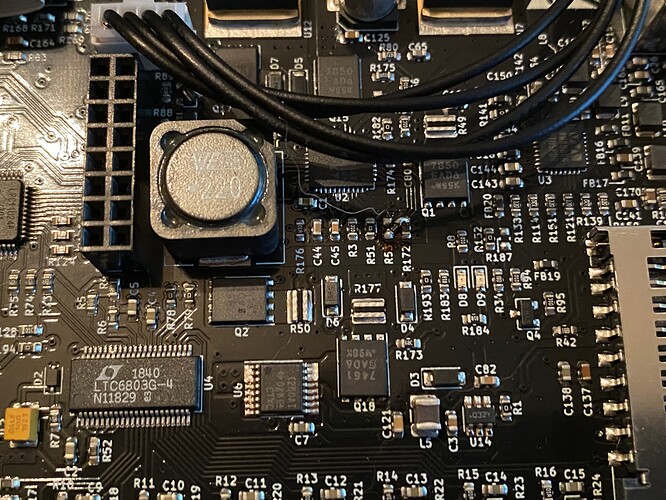 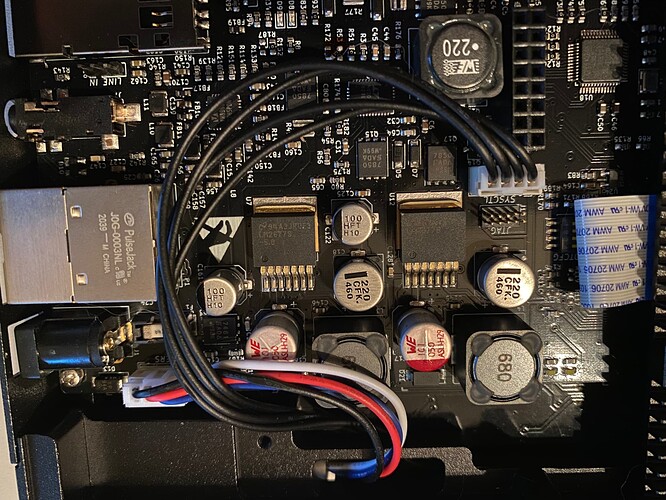 Don’t see anything visually off yet… R53 looked odd but that’s apparently a fix that was made to the board before shipment.

The only “unusual” thing I was doing at the time was using one of these USB-C PD adapters to charge it: Will we be able to USB power mnt reform? - #2 by mntmn

EDIT: Oh, I don’t have the stock power adapter with me to test (I don’t dare use the other one) but it sounds a lot like what happened here: Laptop unresponsive

Yup, confirmed - I plugged it in briefly and that same component instantly started getting pretty warm. Think it’s the same issue.