Previously, owing to poor wifi reception compared to the Thinkpad my Reform was replacing, I replaced the default MIMO antenna with a pair of 8dbi external antennas in a rabbit-ear configuration. This worked great until I had a baby. Recently he tore one of the antennas right off its wire, so I decided to switch to a different design.

The reception is not as good as it was with the ear-style mod, but it’s better than I had been getting with the default antenna in its default position. I will be quite surprised if my child manages to break this one.

OpenSCAD files and STLs for both the ears-style mod and the new low-profile mod are up on Codeberg now. Photos are below. 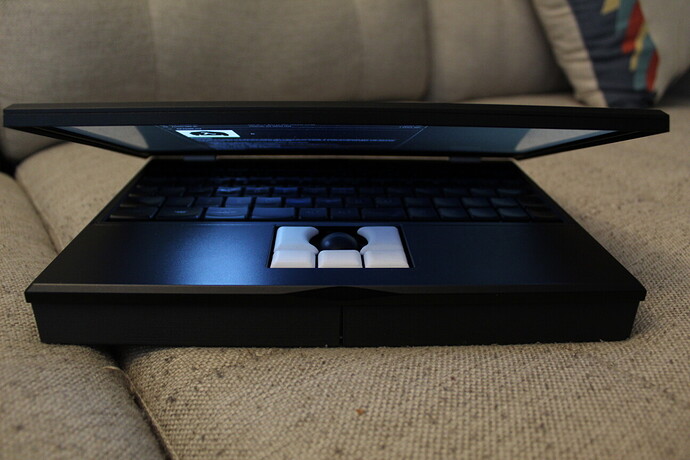 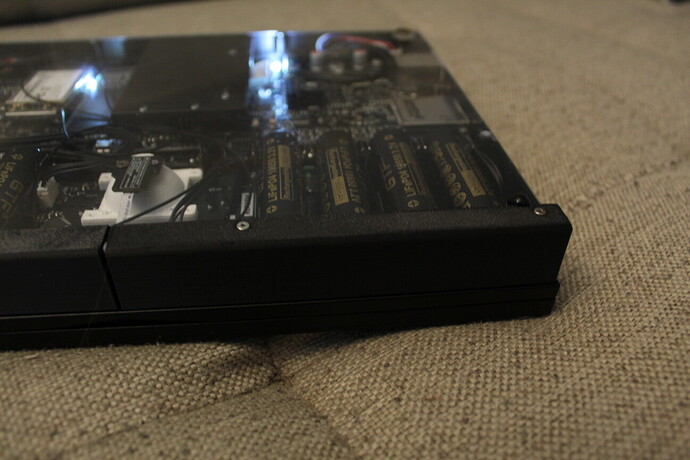 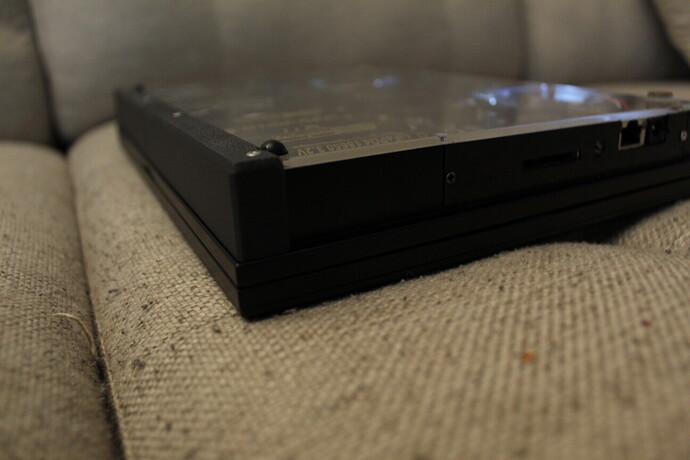