Here’s another issue I raised on Twitter two months ago in October, but posting it here to get it tracked more officially:

If you switch to 720x480 RTG, the image gets doubled, with most of the screen black and noise at the bottom. Meanwhile, the output resolution is higher than 720x480. This doesn’t make much sense to me, and is doubly annoying when the native NTSC interlaced equivalents don’t work with the Denise adapter. 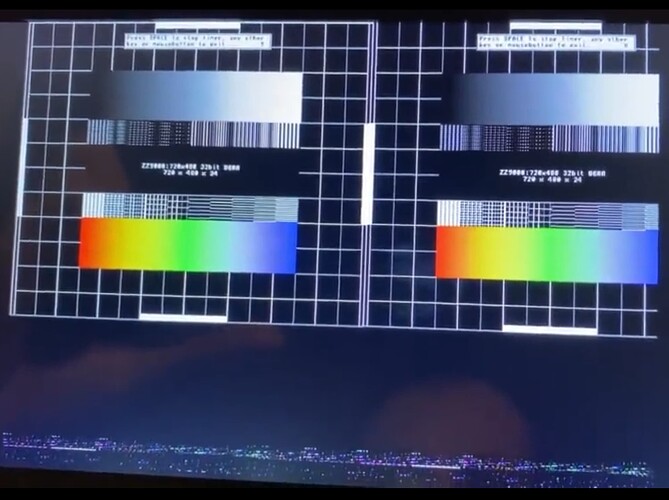